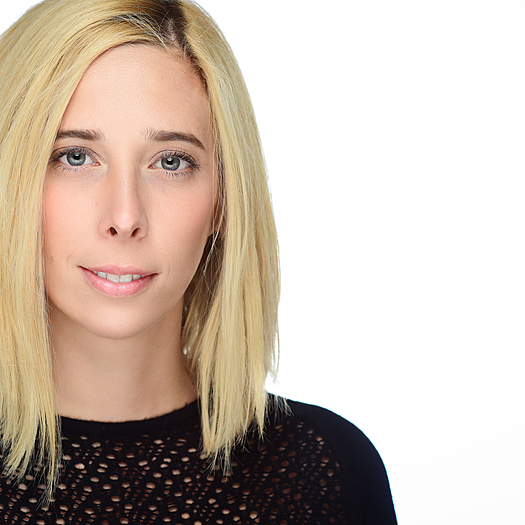 Elizabeth Rohrbaugh is an Emmy Award winning director with a focus on documentary, promos and commercials.  She spent ten years as a director, writer and editor at MTV Networks and is now the creative director of Outer Borough Pictures.  She is currently working with the newly rebranded LOGO Network.  Her feature-length documentary "The Perfect Victim" premiered on World Channel/PBS  on the documentary series America Reframed following a successful festival run.  Her most recent short film "Dylan" is premiered at the St. Louis International Film Festival 2014, and screened at the Boston LGBT Film Festival, Outfest Los Angeles, Queer Fest, and the Melbourne Queer Film Festival.

Elizabeth is also the ever-frazzled and always late mother of two awesome boys who are (unbiasedly of course) the world's greatest humans.