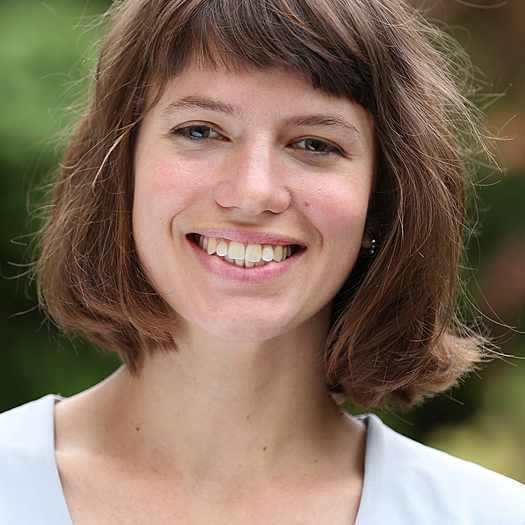 After growing up in rural Suffolk, UK, Eleanor did a degree in French & Spanish at Oxford University. She went on to spend two years working in France, Italy and Tunisia as a teacher and filmmaker. Her first film The Price of Freedom (2012) was awarded best web doc at the IAWRT Awards 2013. Eleanor went on to complete an MA in Directing Documentary at the National Film & Television School, UK, where she made Territory (2014), which won Best Short Documentary at Hot Docs 2015, and screened at Sundance, True/False, Full Frame among many others.