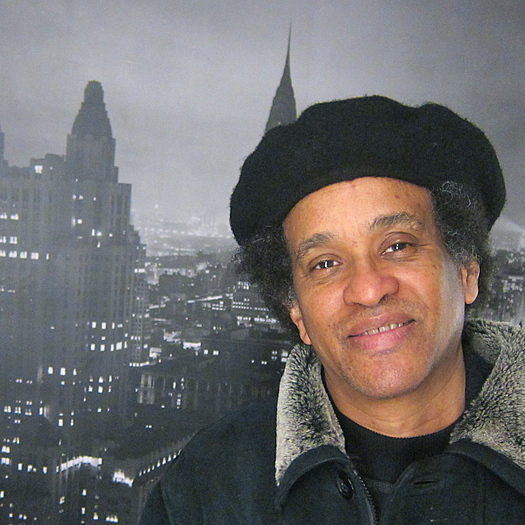 Elio Bernardo-Ruiz is a writer and awarded filmmaker born in Havana, Cuba.  He has participated in noteworthy productions throughout Cuba, Germany, México and the United States. In 1991, Elber migrated to México where he developed his career in the advertising industry and at artistic educational institutions. In Mexico City, he was a screenwriting professor for five years in Centro de Capacitación Cinematográfica also known as C.C.C.; and Cuauhtémoc University in Puebla, central Mexico. In 1995, he received a grant from Berlin-Brandenburg Film Board, Germany; and in 1997, he received another grant from the Mexican Institute of Cinematography (IMCINE), both for researching and writing. His main interest is to explore stories of self-made heroes, especially, although not exclusively, of those of African descendent heritage. He had lived in the United States since 2005.