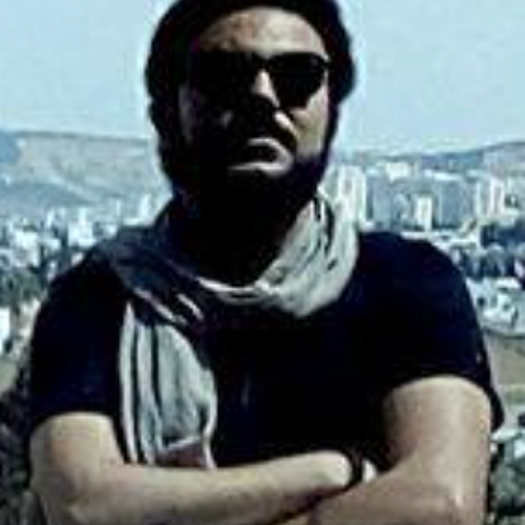 Marwen El Hechkel has been always in love with writing since the age of 5 and started making short experimental films at 15 years old.

Marwen started editing at the age of 21 yo as a senior editor right after his graduation from Cinema School of Tunis (ISAMM) in 2013 with the feature creative documentary "The black memory and since that he worked as senior editor on 17 projects as ; 4 feature documentaries, 1 feature docudrama, 4 short documentaries, One documentary series of 30 episodes, and 8 short fiction two of them received a lot of awards not to mention video clips and publicities.

He made as well many workshops for elders, youth and kids with many NGOs like DW (Deutsche Welle), Alkhatt, MediaHub.. etc.

And he worked for 3 different universities as editing trainer.

Actually Marwen El Hechkel is directing his first feature creative documentary who would be released early 2023.

To see Marwen El Hechkel's full profile (including skills, experience and contact information), you'll need to be logged in as a Professional.
Join or Log in