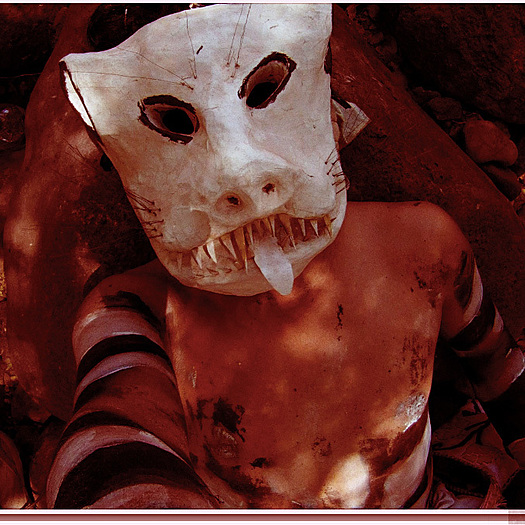 Emilio Téllez Parra (Mexico City, 1980). He has a major in Communication Sciences, UNAM. He has studied animation at Escuela Internacional de Cine y Televisión in La Habana, Cuba, and has a master’s degree in Documentary Film, CUEC-FAD, UNAM. His works have been exhibited in Argentina, Cuba, Mexico and Spain. He created the animated series Stranger and Imagina (2006), published in delete.tv and possibleworlds.org, and his work Un planeta para todos (2008) got a public mention at the Animasivo Festival. He also created the web series Zarape (2011-2012), published in Irreventv (YouTube). His first documentary film Pamparios (2010) was awarded with the first place by the 6th Festival de Cine y Video Indígena of Mexico and by the Festival Internacional Visión Frontera 2010. His documentary Rey Nayar por el padre Pascual (2014) was selected to be part of the official selection of the 9th Festival Internacional de Cine Documental de la Ciudad de México (9Docsdf). In 2015 he finished his second documentary Tiyarus.

To see Emilio Tellez Parra's full profile (including skills, experience and contact information), you'll need to be logged in as a Professional.
Join or Log in