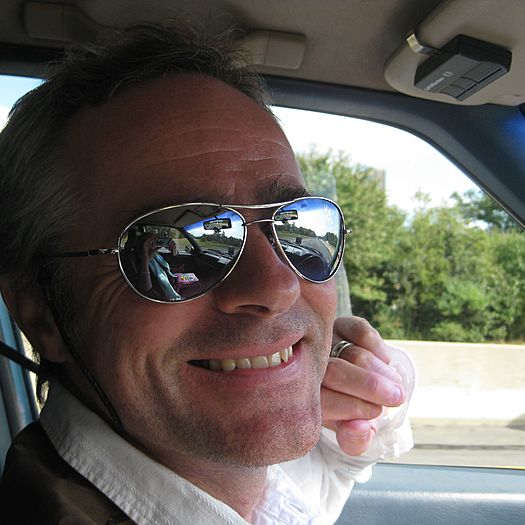 Jean Dunoyer has 20 years of editing experience in the film and television industry bringing story telling creativity and technical expertise in a budget and deadline conscious manner. Adept at a variety of editing styles, Jean has a passion for cinÃ©ma vÃ©ritÃ© spawned from studying with Richard Leacock during his college years at MIT. Jean has been nominated twice for the Emmy in editing. His work has been shown on PBS, National Geographic, Discovery, History, TLC, Sundance, France 5 and A&E for such series as NOVA, Frontline, Build it Bigger, Postcards from Buster, Design Squad, Investigative Reports, and Naked Science. Many of his shows have won prestigious awards.
To see Jean Dunoyer's full profile (including skills, experience and contact information), you'll need to be logged in as a Professional.
Join or Log in