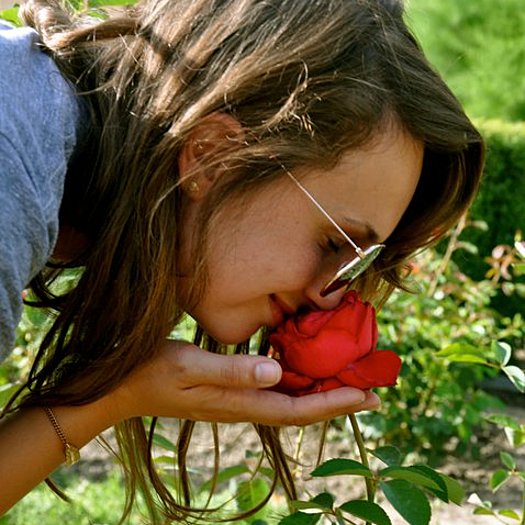 Dorota is the Documentary Programming Associate and Doc Conference Programmer at the Toronto International Film Festival (TIFF), where she scouts and screens the international documentary submissions and curates industry sessions.

Dorota is also the Industry Programmer at the Hot Docs, North America's largest documentary festival, where she produces The Hot Docs Forum, a public pitching event aimed at garnering financing and co-productions for international documentaries.

She was previously an Education Specialist at the National Film Board of Canada (NFB) and produced The World Congress of Science and Factual Producers (WCSFP). Dorota holds an M.A in Political Science and Gender Studies from McGill University. She speaks English, French, German, Spanish, and Polish, and is particularly passionate about Eastern European cinema.