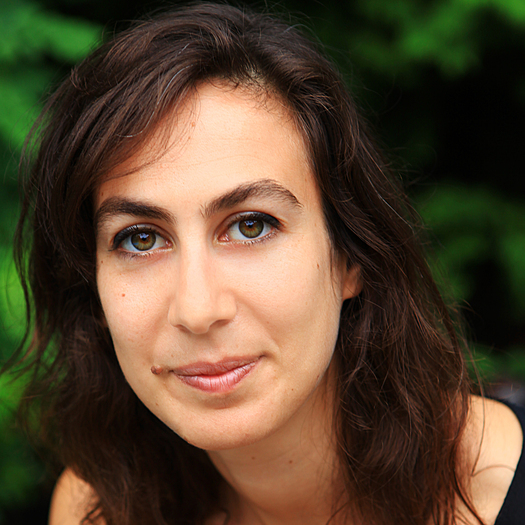 Executive Director of the Documentary Organization of Canada (DOC) and a veteran producer and consultant, Sarah has been actively involved in Canada's vibrant film community for almost twenty years. The company Sarah co-founded in 2010 with Selin Murat, Parabola Films, is a boutique production house known as a champion of independent cinema and innovative storytellers. Sarah was Chair of Montreal's RIDM documentary festival and the Canadian Independent Film & Video Foundation; curated film funding via the Montreal Arts Council’s Cinema Committee, and is currently on the Board of the Canadian Independent Screen Fund for BPOC (Black and People of Colour) Creators. In her role as Executive Director of DOC Sarah advocates toward an equitable, functional and inclusive film industry.