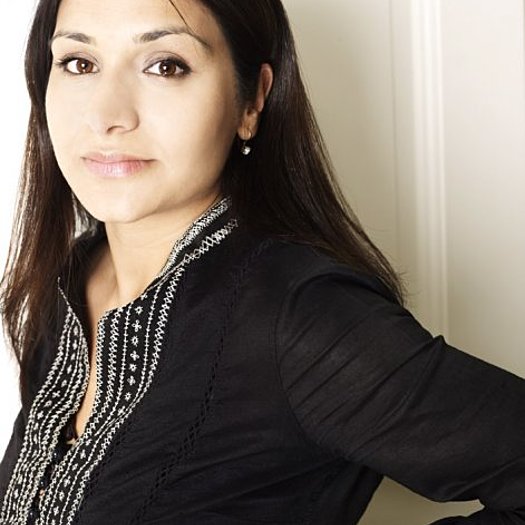 Javeria Rizvi Kabani is one of the producers and directors of the documentary film project Zero Silence, a film about the connections between youth, social media networks and the quest for democracy in the Middle East and North Africa. Javeria studied Law and Development Studies at School of Oriental and African Studies (SOAS), University of London and Human Rights and journalism in Sweden. At SOAS she worked as a media researcher for a joint project at the Centre of Middle Eastern Law and Interrights. In 1999 she worked for India Centre of Law and Human Rights, in Mumbai and in 2001 for the American University in Cairo and the Egyptian Organization for Human Rights. Javeria has spent most of her professional life working extensively with training and analysis primarily related to the areas of media, human rights, development cooperation and youth activism. Her work includes publications with Swedish writerStieg Larsson for the EXPO Foundation, Swedish Public Television SVT, Ombudsman against Discrimination DO and the Aga Khan Development Network. In the last four years she has been working at the Swedish institute launching and managing the Young Leaders Visitors Program, She Entrepreneurs and Young Leaders Social Media CafÃ©s. These programs have all successfully utilized social media and social platforms for empowering change agents to create social change. Zero Silence is Javerias first documentary film.
To see Javeria Rizvi Kabani's full profile (including skills, experience and contact information), you'll need to be logged in as a Professional.
Join or Log in