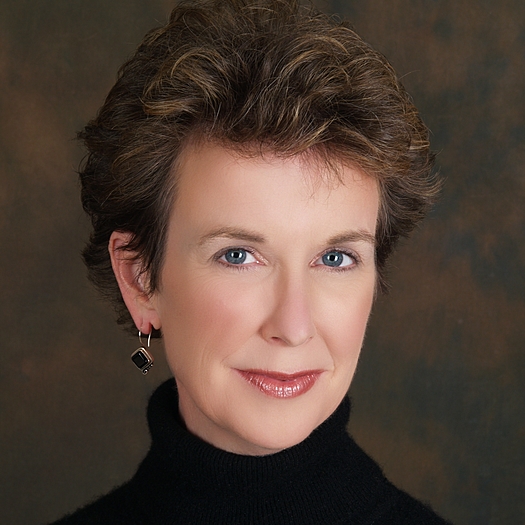 Diana Newton is the Principal of Falling Apples Consulting, where she focuses on developing leaders through assessment, coaching, training, and writing. Diana is also the co-author, with thought leader Dr. Paul Hersey, of Leadership Blueprint: Why We Better Lead and Lead Better (2012).

Diana’s interest in filmmaking began as a writer and producer of training films that explore the complex interpersonal dynamics between managers and their employees. She also wrote a business history book and produced a companion video about the 75-year development of Blue Cross and Blue Shield of North Carolina. Diana has written, directed, and produced a documentary-style case study film, Change Journey: Facing Terminal Illness, for the Satir Global Network. It focuses on the process of managing change, based on the real-life story of a cancer patient and her Hospice support team.

Diana is currently producing a personal documentary film, The Ties That Bind, which examines how her brother's change in gender identity tests the relationships within her Southern family.