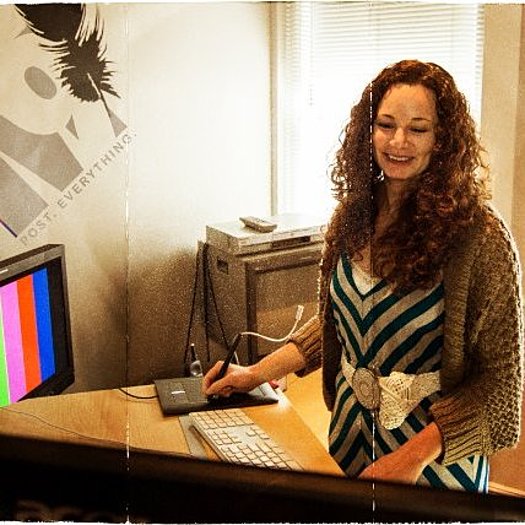 Deborah Miller is an award-winning editor and motion graphics artist at Montaj9. She was named 2013 Ad Woman of the Year by the American Advertising Federation, Hawaii Chapter and edited the Best-in-Show winners in 2015 and 2008 that went on to compete in the National Addy Awards. Twenty years of observing the subtleties and incredible power of visual communication has refined her skills of revealing the invisible truths that connect the dots. Her lifelong passion for documentary filmmaking, which has taken her to Bolivia, West Africa and New Caledonia, confirm her belief that storytelling is a fundamental human circumstance that transcends language and culture.