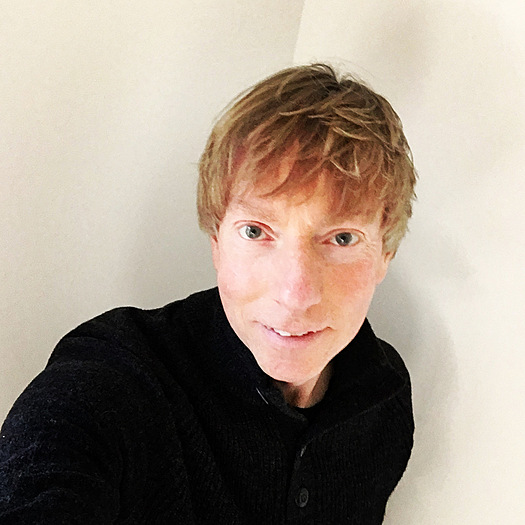 I’m a three-time Emmy award-winning television photojournalist who has worked in television news for over twenty-five years. In 2016, I moved into documentary filmmaking where my cinematography work includes FRONTLINE: Plot to Overturn the Election (2022) for PBS/GBH; NOTOWN (in Post-Production) for Defining Entrainment (MOTHERLAND; DON’T STOP BELIEVIN’: EVERYMAN’S JOURNEY); FLINT (2020) for Montrose Pictures Ltd. (YOU’VE BEEN TRUMPED; YOU’VE BEEN TRUMPED II). I’m directing one project in production titled UNTITLED VIETNAM PROJECT. It’s a film that focuses on several families as they struggle to have their father’s names added to the Vietnam Veterans Memorial in Washington D.C. I have a current passport, am fully vaccinated, and will travel worldwide. I’m a member of the International Documentary Association, NATAS, and The D-Word.

To see David C Jones's full profile (including skills, experience and contact information), you'll need to be logged in as a Professional.
Join or Log in