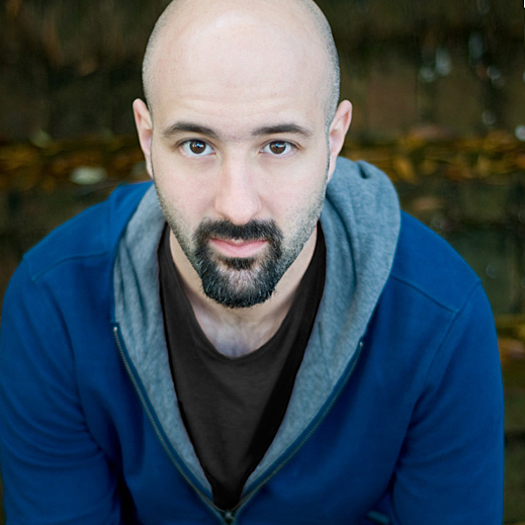 David Soll's career has included television, documentary and advertising. He recently served as a Co-Creative Director on the Obama for America media team, conceiving, writing, and producing national television ads. David was the recipient of a MacDowell fellowship in 2009 and his advertising work, along with that of the rest of the teams he's worked with, has been recognized with numerous Telly and Polly awards, as well as two Cannes Lions grand prix. He has worked as an editor for Sony Pictures Entertainment, MGM and ABC, and he has collaborated on experimental films with choreographers and theater artists including Victoria Marks, Dan Hurlin, and Alexia Rasmussen. David graduated summa cum laude from New York University with a degree in political philosophy. PUPPET is his first feature documentary.
To see David Soll's full profile (including skills, experience and contact information), you'll need to be logged in as a Professional.
Join or Log in