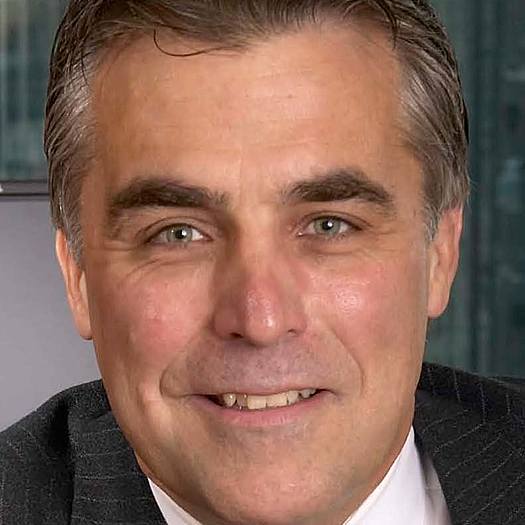 Dan Satoriusâ€™ law firm is Satorius Law Firm, PC. His practice focuses on transactions, intellectual property, and financing principally in the entertainment business. His clients include Academy Award, Emmy Award, Independent Spirit Award, and Peabody Award winning independent producers, writers, and television stations in the film and television industry. He is a â€œSuper Lawyerâ€ in Entertainment Law as published in Super LawyersÂ®, (Thomson Reuters). He is AV rated by Martindale-Hubbell (highest competency). After graduating from film school and law school, Dan produced award winning documentary and short dramatic films. His graduate thesis film was selected as a finalist for a student Academy Award. In addition to practicing entertainment law for more than 25 years, he has been an adjunct professor of law at William Mitchell School of Law where he taught Entertainment Law. He also produces independent documentaries and feature films. Danâ€™s broad background and practical experience in the film and television industry give him a unique ability to help his clients and their projects. Dan is frequent speaker at national seminars on topics relating to the film and television industry. He has written many articles on topics of interest to producers and writers and to the lawyers who represent them. He is an active member of the American Bar Association's Forum on the Entertainment and Sports Industries where he is an associate editor of THE ENTERTAINMENT AND SPORTS LAWYER, Co-Vice Chair of Film and Television Division, and a member of the Governing Committee.

To see Dan M Satorius's full profile (including skills, experience and contact information), you'll need to be logged in as a Professional.
Join or Log in