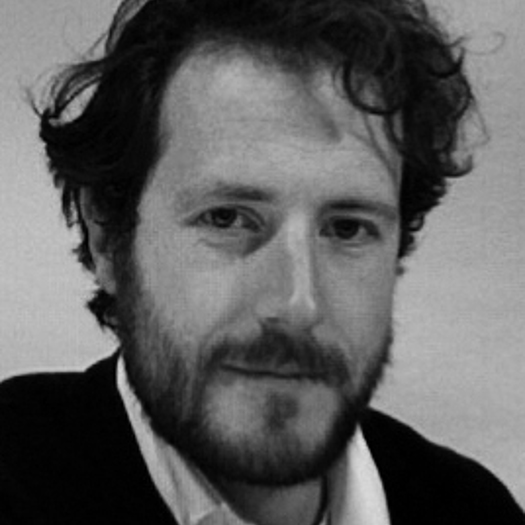 Freelance Editor also Producer with Marmalade Films I'm Daniel Hegarty. I'm a Documentary Filmmaker and a Freelance Editor working out of Dublin, Ireland. I first began editing and producing for radio while studying Mechanical Engineering at University College Dublin. Bitten by the documentary bug, through the sophisticated sociological examinations of Adam Curtis and the empathic character studies of John T. Davis, I began training as an editor and producer in the craft of Documentary Filmmaking. In concert with my belief that "to be a good documentary maker you must have an in-depth understanding of all the disciplines of filmmaking" I started building a portfolio of experience as an Editor and Post Production Consultant on projects from commercials and promos to feature length documentaries while also producing and production managing documentaries for a range of directors and production companies such as Loopline Films, Telwell Prodcutions, Fuel TV and Xstream Pictures, director John T. Davis and of course my own company Marmalade FIlms. My most recent production, a six part documentary series called Bia DÃºchais, meaning native food (Promo on Vimeo https://vimeo.com/61711383) explores Irish culinary heritage beyond bacon & cabbage or Guinness stew through six staples Pork, the Potato, Salmon, Grains, Honey & Cheese. The series was produced for the Irish language broadcaster TG4 and just finished it's first broadcast run to huge success. My TV debut as Producer was The House, Tanya Doyle's searingly honest, autobiographical account of her family's experience growing up in West Dublin. The film examines the ideas of home, change, progression and the different perspectives of shared experiences through one family dealing with loss. The House has been received with huge praise by critics and international audiences alike. It was nominated for an IFTA (Irish BAFTA/Emmy), the Celtic Media Award and won the Radharc Award, Ireland's highest award for independent, social issues documentary. I have also combined my experience in education (I'm a former Acting Principal of Griffith College's Karachi Campus in Pakistan) with my filmmaking and now I share my knowledge and experience through my post at the Faculty of Journalism of Griffith College, Dublin where I tutor in Documentary & Digital Editing. For the last year or so I have been Technical Director and Creative Producer for Marmalade Films while at the same time collaborating with directors and production companies as a Freelance Editor. At Marmalade we are always in development with new documentary projects. I believe that sustainability is key and so we're constantly developing Marmalade Films' commercial relationships and I'm always looking for new directors to edit with.
To see Daniel Hegarty's full profile (including skills, experience and contact information), you'll need to be logged in as a Professional.
Join or Log in