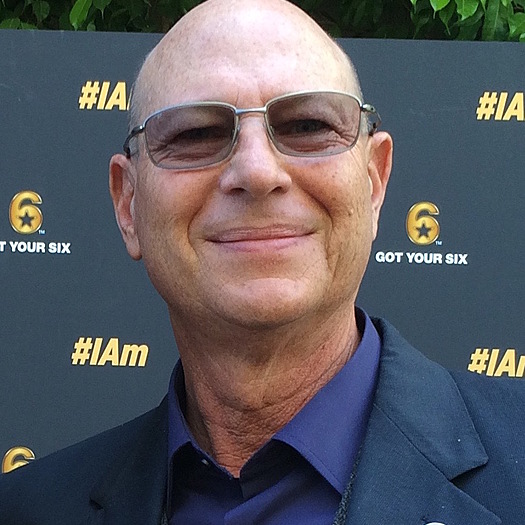 Dan attended the UCLA graduate film school, then worked in community televsion and later wrote, produced and directed a number of music videos and commercials. He is a member of Film Independent (FIND); The International Documentary Association (IDA); The Television Academy (ATAS); and the Producers Guild of America (PGA), where he serves on the Mentorship Committee, The Power of Diversity Workshop and PGAgreen.org, co-chairing the Green Outreach Committee, and one of the founders of ECEC – the Entertainment Community Earth Coalition.

Last month Dan completed principal photography on the documenary he is producing and directing called BOMBSHELLS AND DOLLIES about the contemporary pinup movement (http://www.pinupdocumentary.com). He is also currently in development on a comedy series for ABC Studios based on the collection of MISS MANNERS books on etiquette; and he is producing the dramatic feature film and companion documentary BOTH ENDS OF THE GUN (http://vimeo.com/27134109), as well as a feature film based on Marty Preib’s non-fiction book, CROOKED CITY, about Chicago and the wrongful conviction movement.

Dan is also producing the animation series THE ADVENTURES OF CAVEMAN ROBOT based on the off off Broadway musical and comic book series of the same name; the web series - I’LL NEVER DO THAT AGAIN!, and the documentary series - SCOUTS AND RAIDERS: THE ORIGINAL NAVY SEALS.