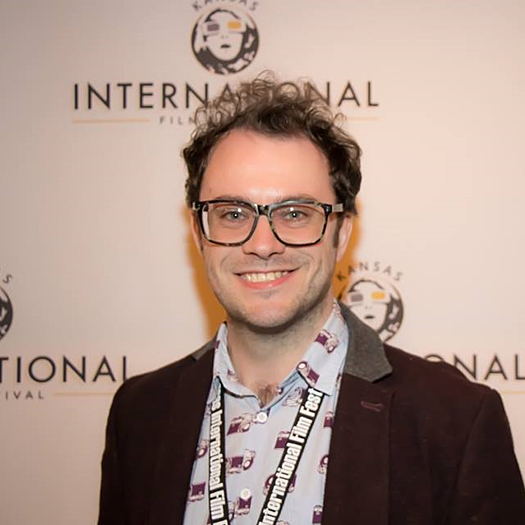 A director and producer, Dale Beaumont-Brown's documentaries have screened at film festivals globally. His feature-debut, 'GrassRoots: The Cannabis Revolution' has won awards internationally taking the Grand Jury Prize at both the Norwich Radical Film Festival and Cinebis Film Festival. It was also recognised further at Cinebis with the 'Hemp Horticulture' award for best industry representation on a global stage and 'Best Film Focusing on life improvement with Cannabis' at the Maine Cannabis Film Festival. 'GrassRoots' is now available via Amazon in Japan, Germany, UK and the USA.

Founding member and principal of Elixir Media Production in Norwich, UK, Dale has been producing compelling and emotionally involving documentaries for 10 years. His next feature documentary, 'THIS.IS.PROGRESS.', profiles the UK's leading independent wrestling promotion, PROGRESS Wrestling. It regales their meteoric rise to prominence as told from the perspective of their promoters, a super-fan and a professional wrestler on the brink of stardom. A 22 minute proof-of-concept short has already garnered over 32k views on YouTube.

Dale graduated with a BA in Film and Television Studies at the University of Derby, UK and lives with his wife and daughter in Norwich, UK.