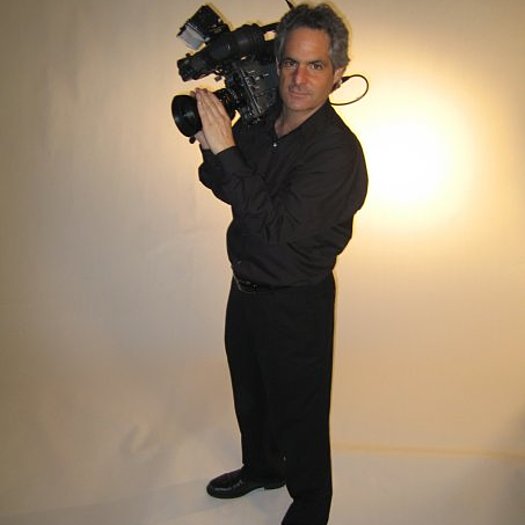 Aron Ranen is an Award Winning filmmaker, and lead Instructor at DVworkshops.com. He is a Documentary Filmmaker, Video Journalist, Reality Show Producer/Director and Corporate Video Producer/Director. His films are carried by NETFLIX , have screened around the world, including at the Museum of Modern Art "New Documentary Series" (NYC).. One of his film was "Sampled" by NINE INCH NAILS and included on a CD. His Corporate Video Clients include: Bank of America, Intuit, Google and others.
To see aron ranen's full profile (including skills, experience and contact information), you'll need to be logged in as a Professional.
Join or Log in