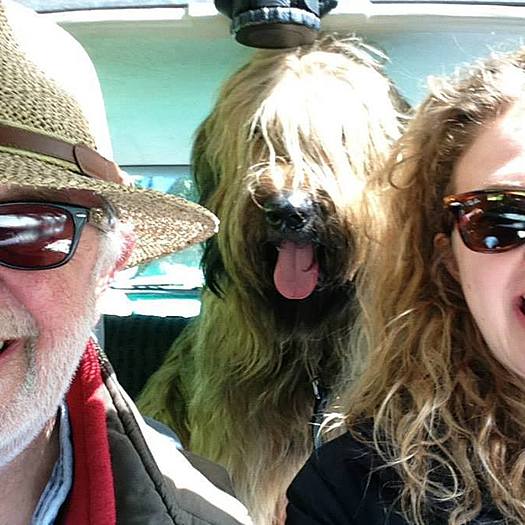 Since 2002 have made a lot of information films/documentaries along with longer drama work. Mainly local to my own community on the Isle of Wight. Subjects tend to have a social or environmental slant. We've made films about leaving care, drug use, road safety, fire safety, aggression, child protection, coastal erosion, the men's shed movement, local artists, community projects and our local hospice. If all this sounds a little serious we also do funny stuff, our virtually no-budget feature "Death in Ventnor" (2009) made entirely on the island was described by Offscreen web magazine (Toronto) as  "A film with a true independent spirit that shines through every pore of its digital fibre . . . invokes the great Ealing comedies of the 1940s and1950s"