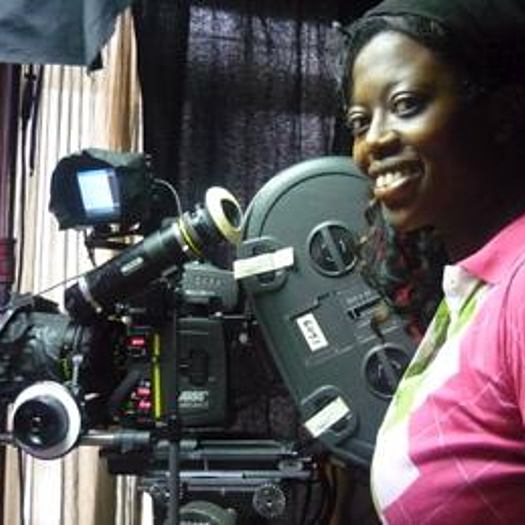 Singled out for her expressive and stylized work, Cybel Martin is the first and only African American woman to receive an MFA in Cinematography from NYU. Perhaps because she was named after 1962 Oscar winning film, "Sundays and Cybele", this native New Yorker has set her sights on her own golden statue. Her Cinematography credits include â€œOrange Bowâ€ (Tribeca), â€œSangamâ€ (Sundance), â€œFloraâ€™s Garment Bursting into Bloomâ€ (winner: Showtime No Limits Award), â€œThe Gilded Six Bits (HBFF, Smithsonian) and additional photography for â€œOn the Outsâ€ (Slamdance, IFP Spirit). Cybel has also contributed to numerous documentaries, notably Virginia Film Fest's favorite "Live From the Hook" and the Tribeca Film Festival "All Access Award" winner, "Dressed Like Kings". She is currently shooting two documentaries; one on intergenerational politics in the black community and another on the local music of Belize. Her commercial work includes jobs for Hewlett-Packard, Sony Music and PBS. Inspired to share her knowledge and career experiences, Cybel has participated in several film panels and lecture series. Her favorites include guest lecturer at the Psychiatry Department at Columbia University, Cinematography instructor for the Film Academy in Nigeria, guest teacher for The Ghetto Film School and panelist at the Arizona Black Film Fest.
To see Cybel Martin's full profile (including skills, experience and contact information), you'll need to be logged in as a Professional.
Join or Log in