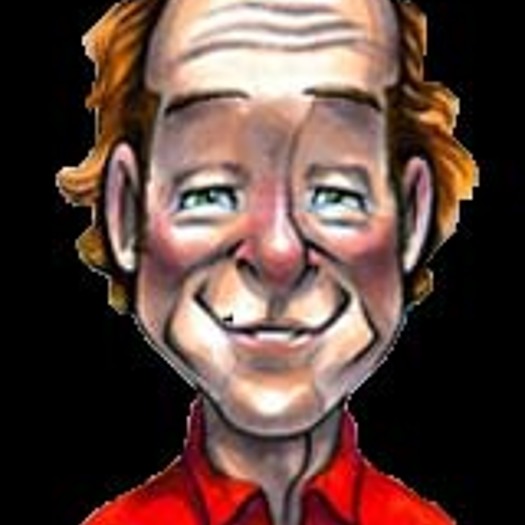 William Rogers began writing stories at age eight and making films at age ten. By the time he entered Amherst College and began studying English and Drama, he had made eight short films and written many short stories. After graduating from college he began to make films professionally, working, among many other film positions, as an associate producer in Boston. He turned to screenwriting when the producer asked for help on a feature project. He revised and edited the producer's script then wrote his own: ROTSLO is the story of an adopted young boy whose only friends are the nearby lawn ornaments. Christmas is coming and it is up to Sammy to teach his neighbors the true meaning of the season. ROTSLO was followed by The Edge which was written with Tom Hunter. The Edge was based on Tom's one-act play, "The Pond," and is about a Chief of Police in a small town whose son disappears. When trying to find the son the Chief finds that the trail leads to his own house where his son has been selling drugs under his roof. After reading ROTSLO and The Edge, Paramount-affiliated Melrose, Inc. hired Bill to write Leap Year based on their treatment. The comic sci-fi script was completed in January of 1987. Other screenplays followed: Hair Brain Â¬Â¬â€“ the story of a young man who discovers a cure for baldness only to find that the hair grows inward as well as outward making not only satisfied customers, but also maniacal killers; and Look to the Mountain, which traces a young couple's move from settled New Hampshire Province in 1769 to a new state and a new nation as they trek to the mountains of the north where they build a home and family. Bill also wrote, directed and produced documentary films, most notably, the national public TV program Front Wards, Back Wards (ITVS/WGBH) about Americaâ€™s first public institution for individuals labeled mentally disabled; and My Uncle Joe. Bill's uncle, Joe Rogers, was institutionalized at the above institution for twenty-eight years, but returns to the community which had rejected him. The documentary is Joe's story, told in Joe's words. It was given a handful of awards including a CINE Golden Eagle, a Blue-ribbon at the American Film & Video Festival, an Emmy nomination and media awards from TASH and the Arc of Massachusetts. Bill also created a film on ski-legend Bode Miller, arguably the best skier in the world. Bill grew up with Bodeâ€™s parents and began his project when Bode was a young independent-minded and reckless skier returning from Nagano, Japan. The film, FLYING DOWNHILL, follows Bodeâ€™s life and work against the backdrop of the quiet mountains from which he comes. Bill is an active educator. He taught film production and criticism for ten years at the University of New Hampshire and Keene State College. He is currently a roster artist through the National Endowment for the Arts supported Arts in Education program and presents workshops at schools and colleges in communities throughout New England. He formerly taught media at Portsmouth High School and headed up the media program for the Portsmouth, New Hampshire school district. Bill lives in New England with an office in Portsmouth, New Hampshire. His wife Carin is a writer and their two children are seven- and eight-years-old. They live in southern Maine.
To see Bill Rogers's full profile (including skills, experience and contact information), you'll need to be logged in as a Professional.
Join or Log in