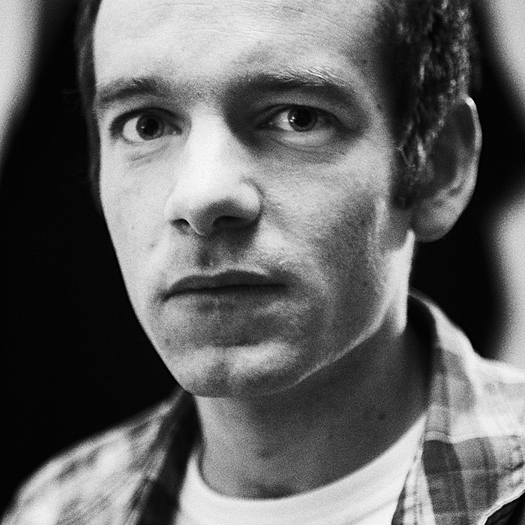 Ross McDonnell was born in Dublin has been a filmmaker and photographer since graduating his MA in Film Production in 2003. He has received grants and awards from The Simon Cumbers Foundation, The Jerome Foundation and the Irish Arts Council and twice nominated for an Irish Film and Television Award. His work has been published in The New York Times, Art in America, The Irish Times, Observer, and Fader magazine among others. He received production funding from the Irish Film Board for a short film Keeping In Touch in 2007 and a Documentary Production Grant for Colony (2009) his first documentary feature, co-Directed with Carter Gunn. Colony (http://www.colonymovie.com) had it's World Premiere at the Toronto International Film Festival and won the First Appearance Award at IDFA in 2009. Review: http://www.variety.com/review/VE1117941057.html?categoryid=2863&cs=1&query=colony
To see Ross McDonnell's full profile (including skills, experience and contact information), you'll need to be logged in as a Professional.
Join or Log in