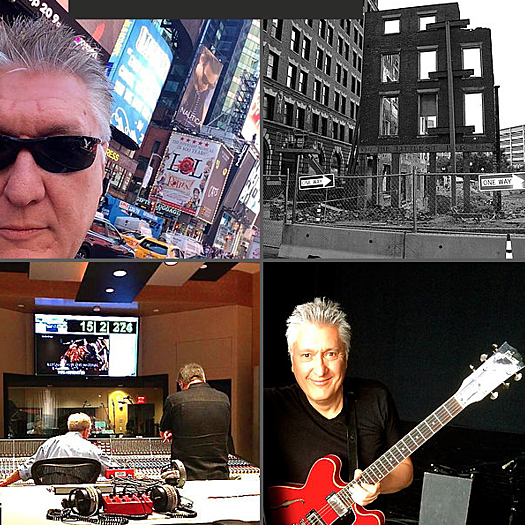 Claudio's live performances include those at Carnegie Hall, The Hollywood Bowl, The Blue Note Jazz Club, The Lincoln Center and in Festivals all around the world. He has performed with some of today's most influential and respected musicians, including Gary Burton, Yo-Yo Ma, Randy Brecker, Pablo Ziegler, Danilo Perez, Regina Carter, saxophone legends Joe Lovano, Branford Marsalis, Kenny Garrett,  and Paquito D'Rivera to name a few.

Claudio currently scores films, performs internationally with the Pablo Ziegler Quartet as well as with his own group and teaches Film Composition at the prestigious Berklee College of Music.