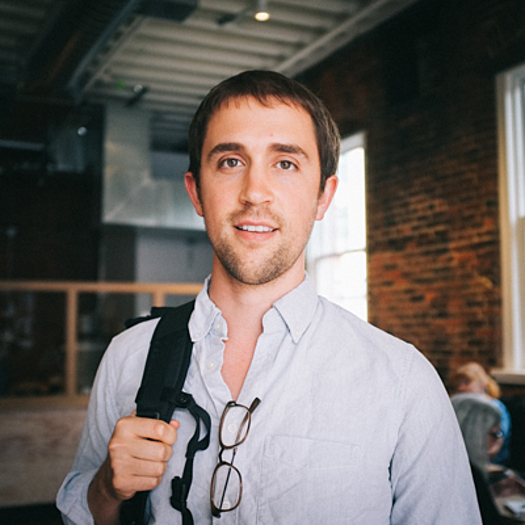 I'm Christopher Rufo. I've directed three documentaries for PBS—Age of Champions, Roughing It, and Diamond in the Dunes—and been hailed by the New York Times for my “good eye for the unusual.”

My last film, Age of Champions, grossed more than $1.5 million through direct distribution and reached more than 3 million viewers on PBS, iTunes, Netflix, and Amazon. We also spearheaded more than 3,000 community screenings of the film with organizations including AARP, Alzheimer’s Association, and the National Council on Aging.

I recently launched Filmmaker.MBA, an online course on direct distribution, to share what we’ve learned and help other filmmakers through the distribution minefield. Get our free 7-day email course here: bit.ly/2a8JQDa.