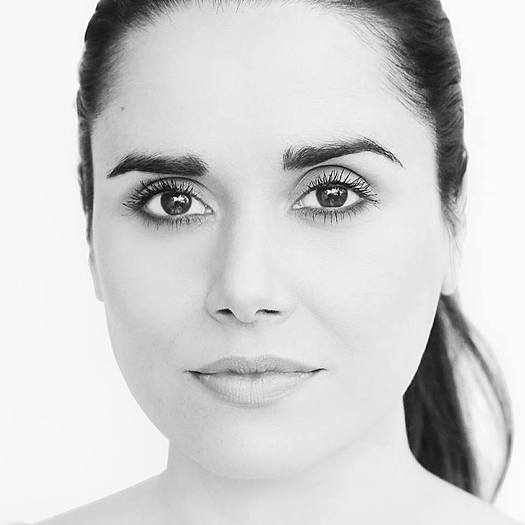 Christina Neferis is a multifaceted filmmaker. She is currently directing the documentary Power Lines, which explores the 40 year controversy behind power lines and the intense debate between doctors, scientists, homeowners, environmentalists, journalists and power line companies.

Her docu-style webisode, LA Stories has profiled politicians, artists, activists, rock stars and many more. Christina features people who are living their dream therefore inspiring others to live theirs. She is also producing the documentary American Surveillance which documents the ongoing battle to preserve American constitutional rights and values against the expanding activities of the surveillance state.

Her recent credits include the DONS '51 for ESPN and FEMME, which has garnered festival awards worldwide. Other projects include award winning campaigns for SAVE THE CHILDREN and AT&T DAYBREAK.