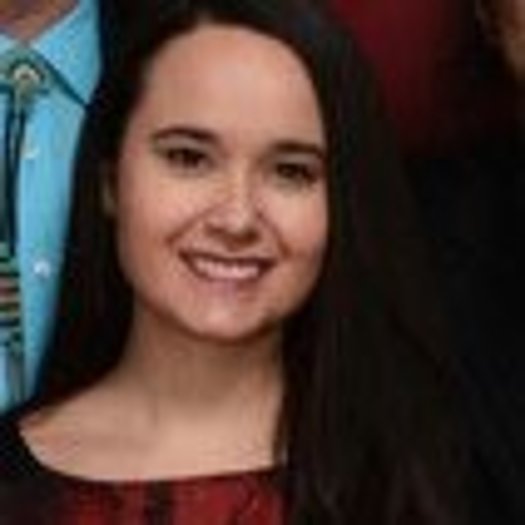 King’s directorial debut about the mothers and daughters of the American Indian Movement, Warrior Women (PBS World Channel), debuted at HotDocs and was awarded the SkinsFest award for Achievement in Documentary Filmmaking.

As a producer, King most recently debuted the narrative feature film We The Animals at Sundance 2018 to critical success. The film was awarded the NEXT Innovator Award and was nominated for five Independent Spirit Awards.

King’s other producing credits include This May Be The Last Time (Sundance 2014), which explores the origins of Native Mvskogee worship songs in Oklahoma, as well as the POV documentary Up Heartbreak Hill​.
An alumna of the Native Producing Fellowshop through the Sundance Institute, King’s producing and directing work has received support through the Institute’s Documentary Fund, Edit & Story Lab, and Producing Fellowship. King’s projects have also garnered support through fellowships with the female film fund, Chicken & Egg Pictures and Stanley Nelson’s Firelight Films.

King is based in un-ceded Lenape land in Brooklyn, New York.

To see Christina D. King's full profile (including skills, experience and contact information), you'll need to be logged in as a Professional.
Join or Log in