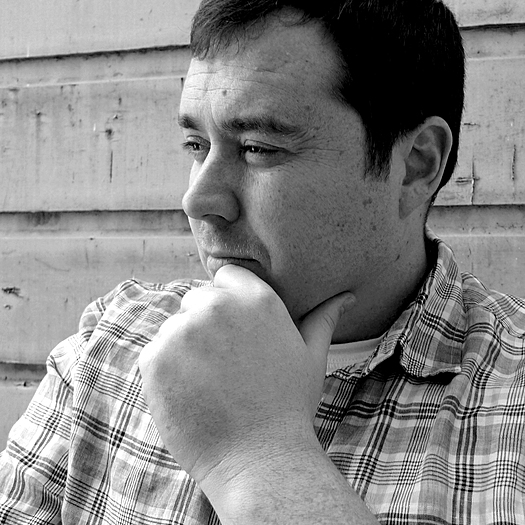 After graduating from USC with a degree in business and cinema, Chris Metzler's film career has taken him from the depths of agency work, to coordinating post-production for awful American movies seen late at night in Belgium. His filmmaking work has resulted in him criss-crossing the country with the aid of caffeinated beverages, all the while making his way in the Nashville country and Christian music video industries, before finally forsaking his soul to commercial LA rock n' roll. These misadventures culminated in him winning a Billboard Magazine Music Video Award. He eventually fled to San Francisco to join the independent documentary film scene and start work on his feature length directorial debut - the offbeat environmental documentary, PLAGUES & PLEASURES ON THE SALTON SEA, which was narrated by legendary counterculture filmmaker and "King of Trash" John Waters. The film went on to win over 37 awards for Best Documentary and was named by Booklist as one its Top 10 Environmental Films. A cult favorite, the film was released theatrically in the United States and broadcast nationally on the Sundance Channel. With the success of that feature documentary, he has gone on to pursue other sub-cultural documentary subjects, including: rogue economists, lucha libre wrestlers, swamp rat hunters, ganjapreneurs, and evangelical Christian surfers. Metzler recently finished traveling the theatrical circuit promoting Tilapia Film's newest documentary, EVERYDAY SUNSHINE: THE STORY OF FISHBONE, which premiered at the Los Angeles Film Festival, screened at SXSW, and aired nationally on PBS.
To see Chris Metzler's full profile (including skills, experience and contact information), you'll need to be logged in as a Professional.
Join or Log in