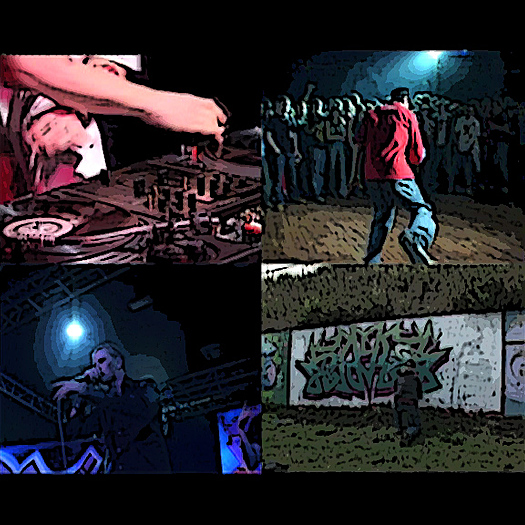 Biography chriseva@sub-cultureproductions.co.uk - Chris Eva's interest in Film started as he made skate videos for himself and his friends with the first video camera he got to use as a teenager. This developed into making videos during college and university where Chris studied and enjoyed learning about the Media - in particular Noam Chomskey and his models of the media. Chris also studied Film and Video production and began to realise he wanted to share some of the information he had learned about the media through his Film making. This began with just re-editing news broadcasts with music - until he purchased his first camera (Sony DRS-PD 150) during his last year of University. Currently he is working as freelance Cameraman / Editor / Producer for a number of UK based clients. He is currently producing a documentary about Hip-Hop culture, the film has been screened several times and previewed by a panel of journalists on Irish TV (TG4), it was well received and generated some interesting discussion. Chris is currently working with Channel 4 on a 30 min version and looking to release the full 70 min film on DVD in 2010.
To see Chris Eva's full profile (including skills, experience and contact information), you'll need to be logged in as a Professional.
Join or Log in