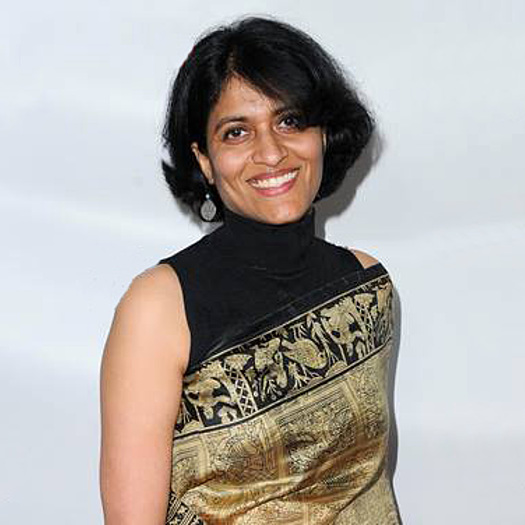 Chithra Jeyaram makes intimate films about identity, human relationships, race, art, and health. She is a writer, director, producer, and editor. She has an M.F.A in film production from the University of Texas in Austin. She is known for short documentary Rags to pads, a 3-minute film about menstrual hygiene in India. Her short documentary Mijo, aired on KLRU TV, PBS and played in 50 film festivals around the world. Foreign Puzzle is her first feature documentary. Currently, she is in production for Our Daughters - a hybrid feature documentary that examines open adoption in America through an immigrant lens. And is in post-production for 1001 Breast Cancer Nights - a web portal about breast cancer narratives from India.