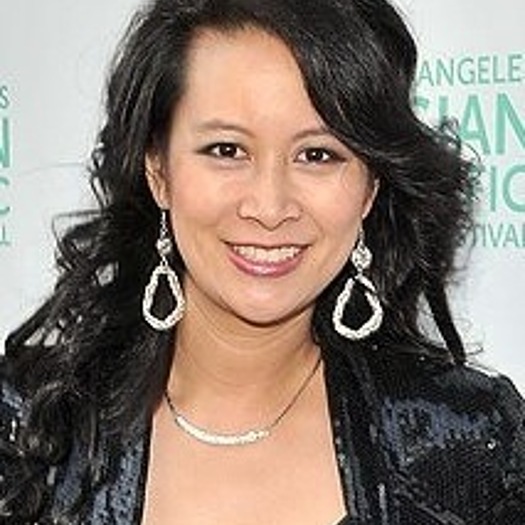 Larissa Lam made her film directorial debut with the award-winning short documentary Finding Cleveland but is no stranger to the entertainment world. She has produced TV shows such as “Top 3” for JUCE TV, music videos and other short form videos such as “A Day in the Life of an Engineer” for the Intel’s Stay With It campaign. She was part of the Smithsonian and National Endowment for Humanities sponsored History Film Forum Emerging Filmmakers Lab.

In addition to directing Far East Deep South, Lam is an award-winning singer and songwriter who has released four solo albums, including her most recent, Love and Discovery. Her song, “I Feel Alive” won the 2015 Hollywood Music in Media Award for Best Dance Song and was the theme song for a national suicide prevention campaign. Lam began her career as the Chief Financial Officer of NSOUL Records and has written & produced music for TV (The Oprah Winfrey Show, Dr. Oz, E!, TLC), film (Dead Man Down, Gone) and video games (Konami, Square Enix).

Lam is passionate about empowering and inspiring others through film, music and speaking engagements. A dynamic speaker, she has spoken on diversity in media, the Asian American experience among other topics at TEDx and numerous universities such as Yale, UCLA and MIT. For nine years, Lam hosted a talk show on JUCE TV interviewing prominent authors, humanitarians and celebrities. She is also the host of an advice radio show for young adults, UTalk Radio and the podcast, “Love, Discovery and Dim Sum“, which she co-hosts with her husband, Baldwin Chiu. She is a native of Diamond Bar, CA and graduated UCLA with a degree in Business Economics.