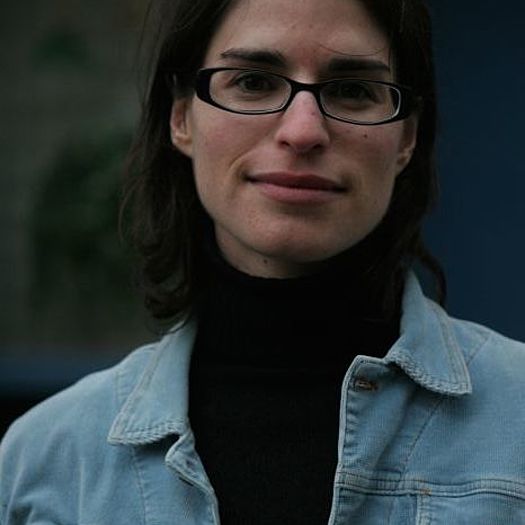 Charlotte Mangin has been a documentary filmmaker since 2000. While the bulk of her work has been focused on current affairs, she has also contributed to animated, archival and experimental documentaries, and is inspired to push the boundaries of non-fiction storytelling. Charlotte spent five years on the production staff of National Geographic Television & Film, reporting from the jungles of the Amazon to the Himalayan Mountains. From 2005 to 2010, she was a story producer for PBSâ€™s award-winning international affairs series Wide Angle, overseeing the production of a dozen documentaries covering issues such as legal reform in China, race relations in Brazil, and human rights activism in Zimbabwe. Her hour-long Wide Angle program, Class of 2006, about womenâ€™s rights in Morocco, won an International Documentary Award. Charlotte directed, produced and edited her own independent documentary about Moroccan street children, Tangier Treehouse, which won an ITVS grant and aired on PBS in 2007. In 2012 and 2013, she produced a 4-part archival documentary series for Thirteen/WNET in celebration of the flagship public television stationâ€™s 50th anniversary. She is currently the series producer for America By the Numbers, a new PBS public affairs series about Americaâ€™s changing demographics. A native French speaker, Charlotte was born in Paris, attended Amherst College, and earned a Masters degree in East Asian Studies from Harvard University.
To see Charlotte Mangin's full profile (including skills, experience and contact information), you'll need to be logged in as a Professional.
Join or Log in