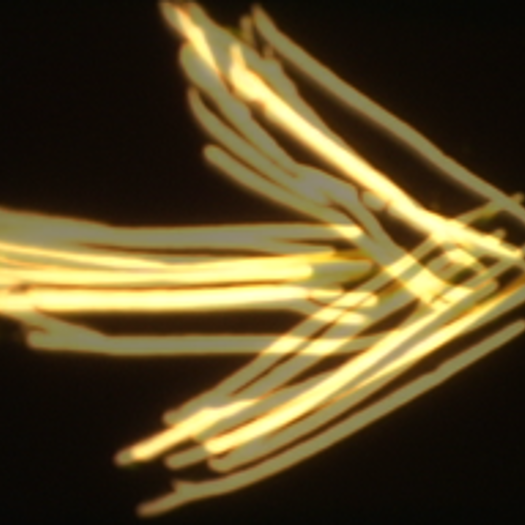 A student of dance, art, music and languages, Charity Ellis began making films at the age of 12 as a way to incorporate all of these subjects in her investigations into culture and interpersonal communications. In her twenty years of working professionally in film and television, Ellis has covered nearly all aspects from preproduction to programming; from Hollywood feature to independent documentary. After directing the Atlanta Film & Video Festival Ellis worked as a writer, producer and director for onepeople, inc. filming interviews with artists throughout Europe, southern Africa and the United States. She has also worked since 1997 as a freelance editor for independent film and cable television. An adept multi-tasker, Charity Ellis continues to 'pr-edit' for national cable television clients and other independent films and is directing and producing the feature documentary We Are the Blood (Nous Sommes le Sang) about the evolving culture of West African djelis (griots) in the face of globalization. Member of MANSA, an international scholarly association of West African Mande culture; West African Research Center (WARC) in Dakar, Senegal; and Film Arts Foundation (San Francisco).
To see Charity B Ellis's full profile (including skills, experience and contact information), you'll need to be logged in as a Professional.
Join or Log in