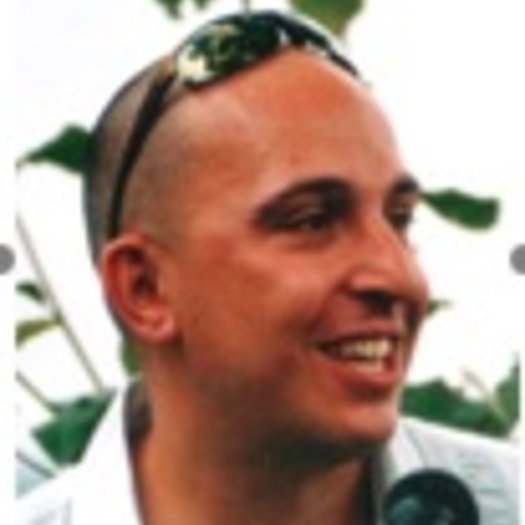 Daniel J. Chalfen is a co-founder of Naked Edge Films and an independent film and television producer. He is also an on-screen judge in the upcoming non-scripted television competition series â€œPursuit of the Truth.â€ Danielâ€™s most recent documentaries include Participant Mediaâ€™s â€œState 194â€ which premiered at the 2012 Toronto International Film Festival, screened at the 2013 Berlin Film Festival, and was released theatrically in the US in May 2013; â€œThe Revisionaries,â€ which premiered at the 2012 Tribeca Film Festival where it won the Special Jury Award and was acquired by Kino Lorber, and which broadcast in the US on PBSâ€™ Independent Lens series in January 2013; â€œCode of the West,â€ which premiered at SXSW in March 2012 and following a 12-city theatrical run was released by Sundance Artists Services in April 2013; and â€œPretty Old,â€ executive produced by Sarah Jessica Parker, which premiered at the Santa Barbara International Film Festival in January 2012, where it won the Jury Award for Best Documentary, and is being released in summer 2013 by GoDigital (US) and Grindstone Media (Canada). Danielâ€™s forthcoming films include Academy Award-nominated director James Spioneâ€™s â€œSilencedâ€ and Gabe Londonâ€™s â€œThe Life and Mind of Mark DeFriest.â€ Danielâ€™s earlier credits include the Tribeca Film Festival and Silverdocs audience award-winning â€œDonor Unknownâ€ for ARTE, More 4, VPRO and PBSâ€™ Independent Lens; â€œGONE,â€ which premiered at Tribeca in 2011, and was acquired by Discovery ID; Emmy-nominated â€œWar Don Don,â€ which premiered at SXSW, where it won a Special Jury Mention and was acquired by HBO Documentary Films; Berlin, Tribeca and Silverdocs awards winner â€œBudrus;â€ â€œThe Disappearance of McKinley Nolan,â€ executive produced by Danny Glover; the Al Jazeera International Documentary Festival award winner â€œMeeting Resistance;â€ and the Academy Award short-listedâ€œ39 Pounds of Loveâ€ for HBO/Cinemax Documentary Films. Danielâ€™s non-fiction television series include â€œHappy Franceâ€ for ARTE and â€œOrdinary Peopleâ€ which was broadcast worldwide. Daniel has also worked in positions including Producer, Line Producer, Location Producer and Production Manager on travel series, behind-the-scenes shows, and news and current affairs programs. Daniel is a graduate of UCLAâ€™s School of Cinema, Television, and Theater, Los Angeles, (Professional Certificate in Producing); the Hebrew University of Jerusalem, Israel (MA Israeli Politics and Society); and the University of Leeds, England (BA Honours, Politics and Religious Studies). Daniel is a voting member of the British Academy of Film and Television Arts (BAFTA) and a Founding Member of the DCTV Cinema Advisory Council.
To see Daniel J. Chalfen's full profile (including skills, experience and contact information), you'll need to be logged in as a Professional.
Join or Log in