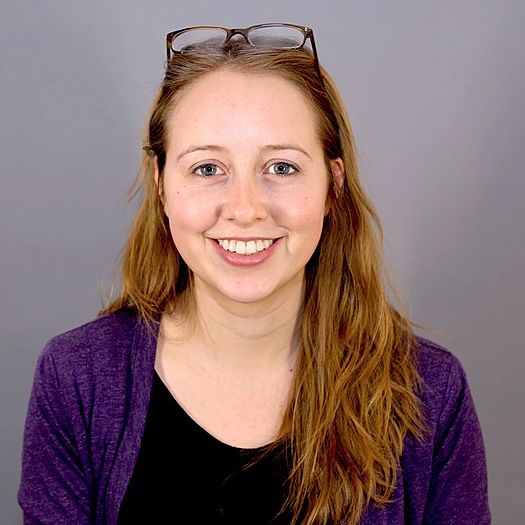 Carolyn Maher was raised on classic films and a reverence for complex storytelling through badass characters. All through high school you could find her slinging popcorn at her local independent theater and watching as many films as her eyeballs could take. While completing her degree in Film Studies at UNC Wilmington, Carolyn joined the staff of the illusive Cucalorus Film Festival. There she continued to turn her eyeballs into squares, facilitating the programming process for over 500 films and coordinating the box office for 5 independent venues. After moving to New York City she worked for a commercial post production house for 3 years, rising in the ranks to become a post producer. Now she manages the production office and produces for a production company in Brooklyn. In her spare time for the past three years she has produced the documentary feature film Trichster, currently in post-production. If you ever tell her you'll try something, she will tell you, "We all try, you succeed." She continues to love wearing many metaphorical hats but things real hats look silly on her. She is currently infatuated with House of Cards, Mistaken for Strangers and Game of Thrones, but who isn't? Carolyn loves discovering films she's never heard of and getting hooked on the next great TV show. She would love to hear your recommendations.