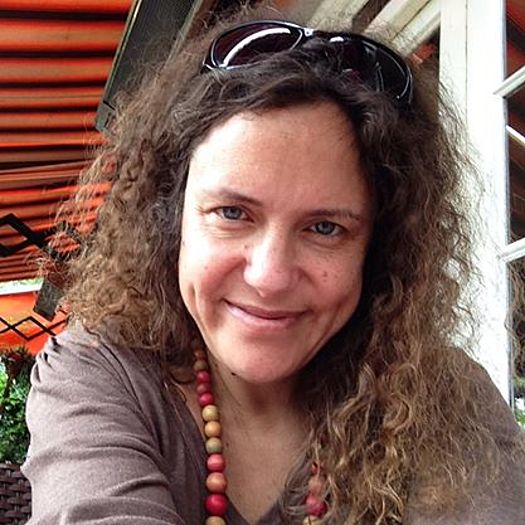 I am an American, London-based freelance journalist, lecturer and documentary producer. I work as a consultant for Sheffield Doc/Fest and teach documentary film and digital media courses for Syracuse University's London program. I'm a longtime contributor to industry magazines including documentary.org, dox, and blog at docsonscreens.com. I also work as a programmer for Bertha Dochouse, the UK's first documentary dedicated cinema. I host Dochouse Conversations - discussions with documentary filmmakers.