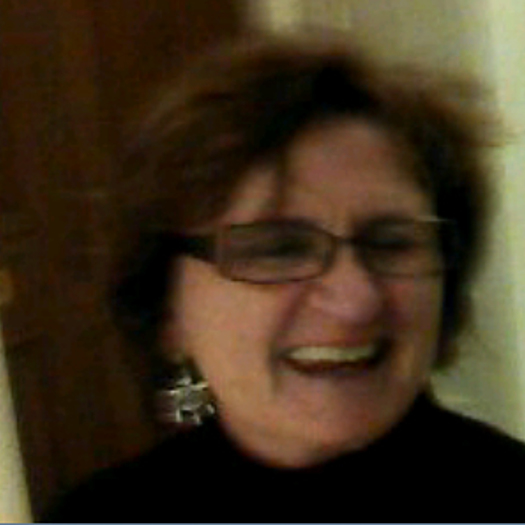 Produced the award-winning feature documentary Knee Deep that won the Albert Maysles Award for Best Documentary at Starz Denver. She makes her directorial debut in Compared to What: The Improbable Journey of Barney Frank. Her other credited film work includes Yosemite, The Fate of Heaven and Waldo Salt: A Screenwriterâ€™s Journey.