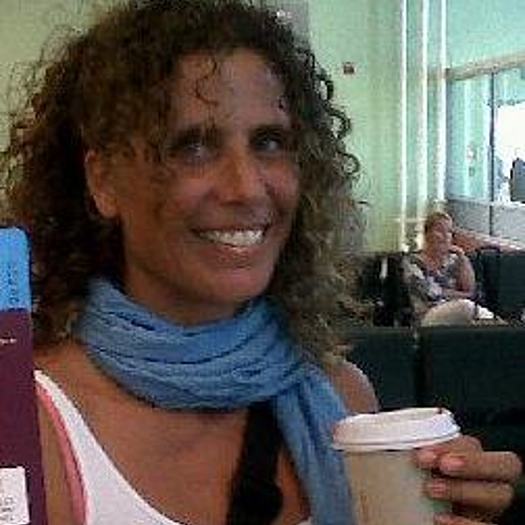 Hester Jonkhout is a Curaçao based filmdirector and cinematographer who is specialized in documentary filmmaking. She has contributed to numerous films in the field of human interest, culture and education. After graduating from the Netherlands Film Academy in 2000 she lived and worked in Suriname for 12 years. Starting out in the commercial sector, she became a freelancer in 2004 and turned to different topics as children & youth, art & culture and endangered animal species. She moved to her homecountry Curaçao in 2012 where she established Camrock Filmcompany Curaçao.