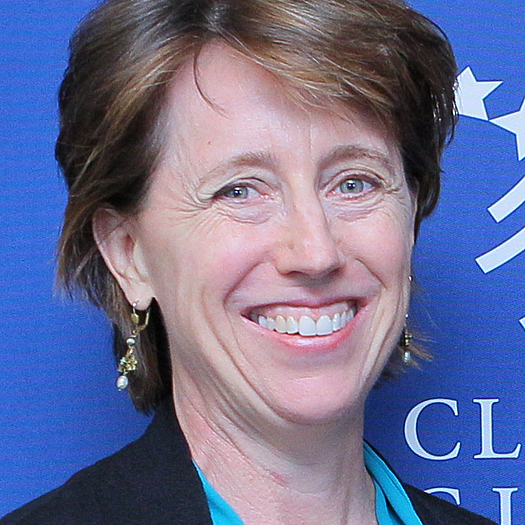 I am currently in post-production/early distribution on a feature documentary "Changing By The Minute" Previously I directed and produced two independent feature documentaries that had broad festival runs, were acquired for broadcast (by PBS, Animal Planet) and had extensive international distribution. My first short form documentary “At Arm’s Length” premiered at Sundance Film Festival in 1990. I began my career as a union camera assistant in Hollywood and worked on numerous Feature films, commercials, television series, music videos and documentaries. Then I had a long career in children's media as a director and producer of live action and interactive content for The Jim Henson Company, Scholastic, and LEGO. I have also been a Program Manager for the Clinton Global Initiative, and Urban Green Council.

“Changing By The Minute”
One year in a boldly inefficient and startlingly upbeat public middle school in NYC that mixes 10-14 year olds in almost all classes — and somehow it actually works.

“The Tiger Next Door”

There are more tigers in private captivity in the US than there are roaming wild in the world. Twenty-four of them live in Dennis Hill’s backyard.

·     Animal Planet broadcast in all major US markets

A one-hour historical documentary about Italian POWs held in USA during WWII.

·     PBS broadcasts in all major US markets, International