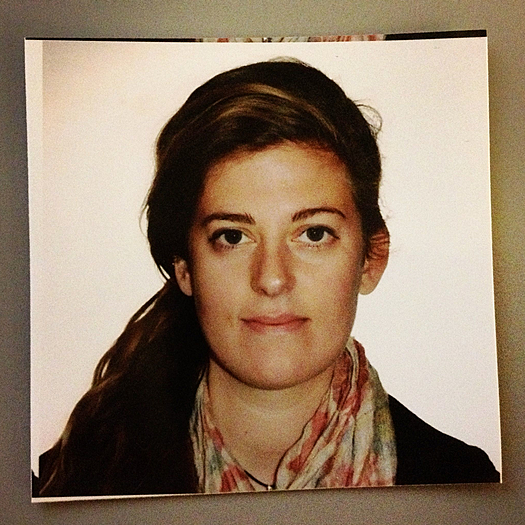 Bridgette is an artist and filmmaker strongly committed to using art for social change who has lived and worked in the Middle East for over 12 years. Covering the Arab Spring in Egypt and Libya as well as the refugee crisis as a result of the war in Syria through photography and video, Bridgette sought out intimate stories to raise complex questions about sensitive issues. Credits include: The Guardian, New York Times, Die Zeit and short film This is not me هاد مو أنا: Enduring Syria’s War. She has a degree in Photography and Imaging from NYU’s Tisch School of the Arts, and a Master of Social Documentation from the University of California, Santa Cruz. Bridgette filmed and is directing her first feature, 'We Are Not Princesses', currently in post-production. She was a 2016 National MediaMaker Fellow at BAVC (Bay Area Video Coalition) and is currently a fellow at IFP’s 2017 Doc Labs.