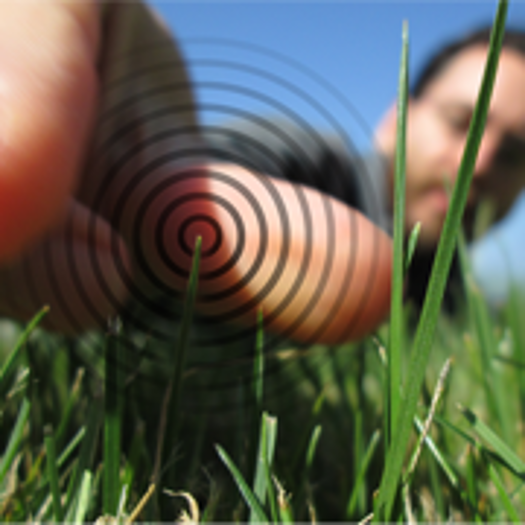 I'm a sound designer and audio engineer based in Seattle Washington. For over a decade I have been creating soundtracks for radio, feature films, documentaries and other media. I started out as a musician and somehow ended up getting a BA in ethnomusicology from The Evergreen State College in Olympia Washington. It was there I realized, that from the unearthly shrieks of the Balinese puppeteer to the cries of Orson Welles aliens, sound is most powerful when in league with a good story. Even, and perhaps especially, when taking a backseat to the visuals, I believe sound plays a crucial role in informing the viewer how to feel and think about what they're seeing.
To see Brendan Hogan's full profile (including skills, experience and contact information), you'll need to be logged in as a Professional.
Join or Log in