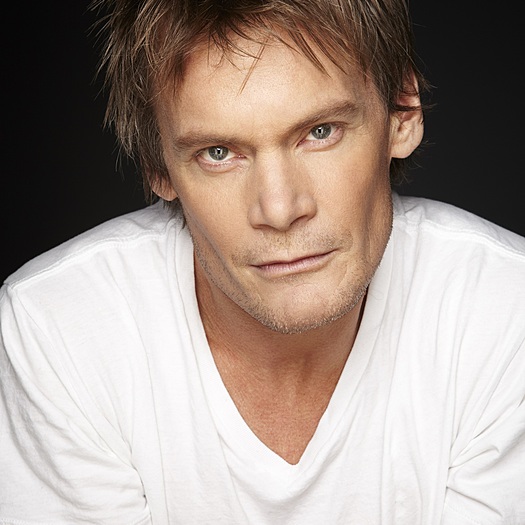 Billy Squire is currently the Director of Video and Audio Content at UR Business Network in Woburn, Massachusetts. He also serves as their on‐location videographer and documentary director. He was also positioned as Social Media and Marketing Associate at the Duplessy Foundation in Boston; and Creative Director for website content, Social Media, blogging and Video Production for the School of Groove in Cambridge, Massachusetts.

Billy lived for 10 years (1999 - 2009) in New Zealand where he worked as Media Coordinator with Sky TV and Mediaworks, supervising system content and overseeing the Internal Broadcast Management System. He also worked at The Radio Network (TRN) as a Voiceover Artist and Copywriter.

While in New Zealand, he founded the band, Billy Squire and the Rye, and his company, Ransom Note Productions (RNP), to work with musicians and performers. As Director of RNP, he produces striking video content for artists and musicians for their online community and corporate events for performers in Boston and New Zealand. The band released two solo albums and helped launch the MATA Beer Label  in Eastern Bay of Plenty in 2005. Their 2008 album, Truth and Treason resulted in a performance on the Good Morning Show in October 2008, available on YouTube.

Billy also continues to work as an actor and voiceover artist. He is represented by the Piranha Talent Agency in Auckland, New Zealand and Boston Casting. Clients include Fidelity Investments, Toshiba Laptops, Chrysler Jeep, Burger King and over a dozen TV & Radio Adverts in New Zealand and the United States.