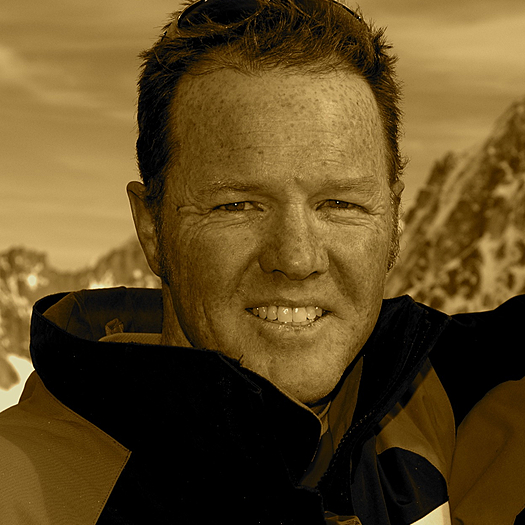 William A. Kerig is an award-winning writer and feature-film producer/director, but most of all heâ€™s a skier. During the decade he spent competing on the World Pro Mogul Tour he also wrote for national and international outlets including Menâ€™s Journal, Ski, Skiing, Powder, Snow Country, and USA Today.com. He was a contributing editor to Skiing magazine from 1987 to 2004. Kerig wrote, produced, and was second-unit director of the 1998 independent feature film NET WORTH. He also wrote the original story for, co-produced and was second-unit director of the 2007 Sony Pictures Classics film STEEP. The International Skiing History Association honored Kerig for his work on STEEP with its 2008 Outstanding Achievement in Film Award. Kerigâ€™s books include: The Snowboarderâ€™s Total Guide to Life, Utah Underground, and The Edge of Never. Kerig has also been president and Chief Operating Officer of two Internet companies, one publicly held and one privately held. He is on the Board of Trustees of Ski Salt Lake and is a member in good standing of the Directors Guild of America. He lives in Salt Lake City with his wife and two children.
To see William Kerig's full profile (including skills, experience and contact information), you'll need to be logged in as a Professional.
Join or Log in