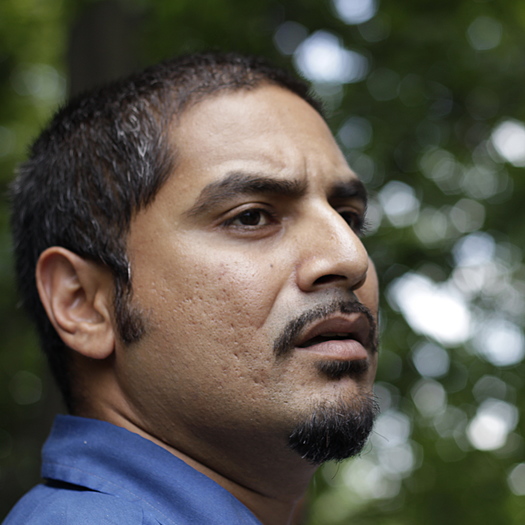 Bhawin Suchak is an educator and filmmaker born in Dar es Salaam, Tanzania and now based in Albany, NY. In 2008 he co-founded Youth FX, a media arts organization focused on empowering young people of color in the City of Albany and around the world by teaching them creative and technical skills in film and digital media while supporting communities of young artists. Bhawin is the co-founder and co-director of NeXt Doc, a year-round fellowship program that exists to amplify the voices of documentary filmmakers of color between the ages of 20-24 years old. Bhawin is currently in production on Outta The Muck, a feature length documentary supported by Sundance Institute, ITVS and Southern Documentary Fund. He previously directed the award-winning documentary, The Throwaways (2014).