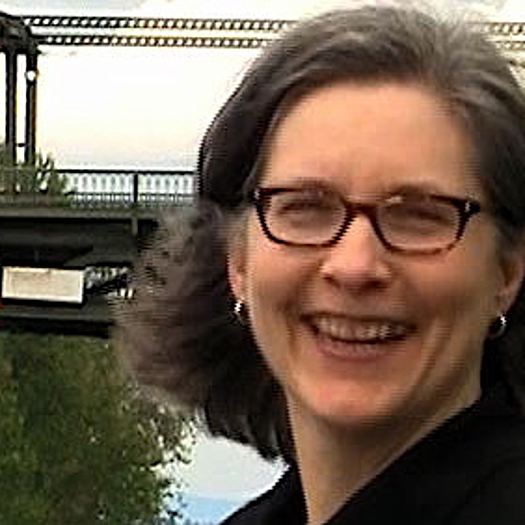 Beth Sanders directed and produced  Fear and Favor in the Newsroom, a documentary on self-censorship within the American press. Narrated by Studs Terkel, Fear and Favor in the Newsroom was produced in association with KTEH, San Jose's PBS affiliate.  Her first documentary, Making the News Fit, examined American press coverage of the war in El Salvador.