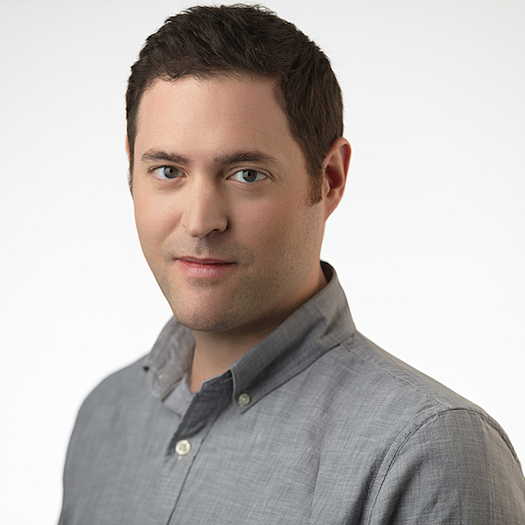 A co-founder of Eidolon Films, Ben serves as producer & director of photography. A graduate of Georgetown University, Ben worked in digital media at the National Geographic Channel prior to Eidolon. He’s an Emmy award winning director, a two time recipient of the DC Commission on the Arts and Humanities Artist Fellowship, and was named “filmmaker of the month” by the DC Film Office. His still photography has been featured in the group show “Exposed” for three out of the last five years, as well as being highlighted in local arts publications. In his spare time he plays guitar in the local rock band Proxy States, and is an ardent science evangelist.