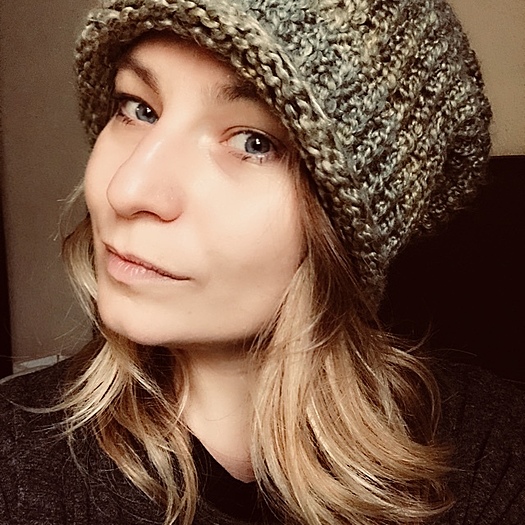 She has been awarded with the European Union grant to set up an art workhouse which she runs developing her projects awarded with numerous scholarships and grants including the Polish Ministery of Science and winning the international competition organized by Goethe Institut with the documentary 'The Conductor'.

Since 2012 she is also an employee of  the Polish Ministery of Foreign Affairs and working at the diplomatic mission in Los Angeles.

In 2015 she has been selected for the UnionDocs Collaborative Program in New York City as a resident fellow.