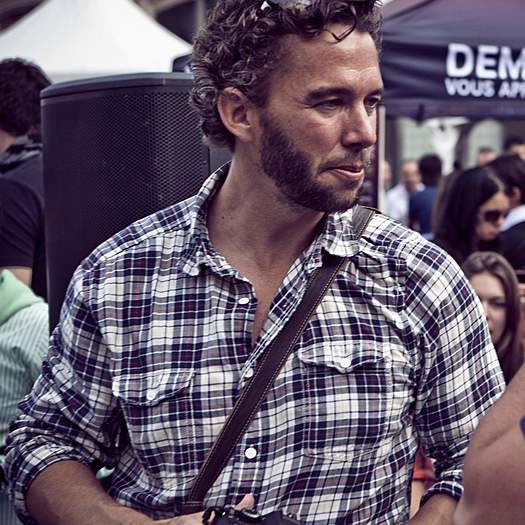 Executive Producer of the 2014 Academy Award winning short documentary The Lady in Number 6, Frederic Bohbot founded Bunbury Films in 2002 as an independent producer/director intending only to make one film: Once a Nazi… completed in 2006. With much critical success, there was no turning back and Bohbot expanded Bunbury’s production slate. Since then Frederic has produced fifteen documentaries covering history, art, sports, environment, religion and spirituality for television and theatrical audiences throughout the world. Bohbot’s first feature fiction entitled Boost will be theatrically released across Canada in 2017. For more details visit www.bunburyfilms.com