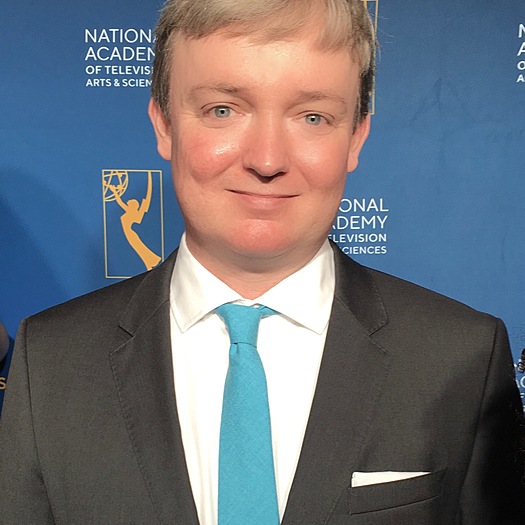 Brendan Cusack is a multiple Emmy-nominated producer/editor with over 20 years of experience in the documentary field.

His first feature documentary he edited and co-produced, When I Came Home, won Best New York Documentary at the 2006 Tribeca Film Festival. Since then he has worked on issue based documentaries focusing on homelessness (Skid Row), Veterans rehabilitation (Walk On), Silicon Valley (The Dropout), among others.  His latest feature,After Parkland, premiered at Tribeca and has had a successful festival run.  It is slated for a February 2020 release.

Based in Brooklyn, Brendan graduated from Northwestern University and spent much of his career in Los Angeles, working with clients such as Discovery Network, the BBC, and NBC/Universal.