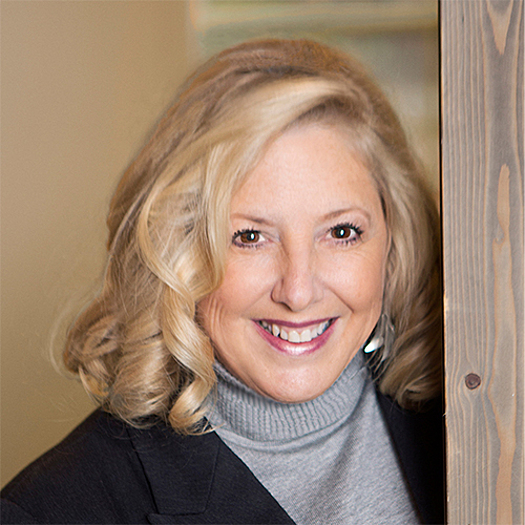 Cindy L. Abel is a multi-talented bilingual film and video Director and Producer with additional experience in award-winning communications and political campaigns. She formed Atlantis Moon Productions in 2007 to develop projects that launch conversations and impact popular culture.

As a filmmaker, she directed and produced the award-winning BREAKING THROUGH, a documentary in which openly LGBT elected officials share their stories of self-doubt and triumph over multiple barriers (www.BreakingThroughMovie.com). Her current film, SURVIVING THE SILENCE (www.SurvivingTheSilence.com), tells the story of Colonel Patsy Thompson who presided over the board that dismissed Colonel Grethe Cammermeyer from the military for being a lesbian. (Col. Cammermeyer’s experience was told in her book Serving in Silence, made into a movie starring Glenn Close in 1995.) What was only recently revealed is that Col. Thompson is also a lesbian.

Additionally, Abel combines her experience in managing multi-million dollar, award-winning communications projects with filmmaking to create client videos for external, internal and closed communications campaigns and webisodes for corporate and public affairs clients. She has been recognized for her ability to obtain engaging performances from both professional talent as well as company executives, ensuring that clients’ key messages are dynamically and effectively delivered. Accustomed to working within tight time, budget and location constraints, she quickly builds rapport with crew and cast to ensure efficiency and a collaborative work environment.

She blogs for Huffington Post, serves on the Atlanta Film Society Legacy Committee, and previously served as Co-Chair of the Gay & Lesbian Victory Fund, Vice-Chair of Atlanta Film Festival and Vice President of Communications of Women in Film & Television Atlanta

To see Cindy L Abel's full profile (including skills, experience and contact information), you'll need to be logged in as a Professional.
Join or Log in