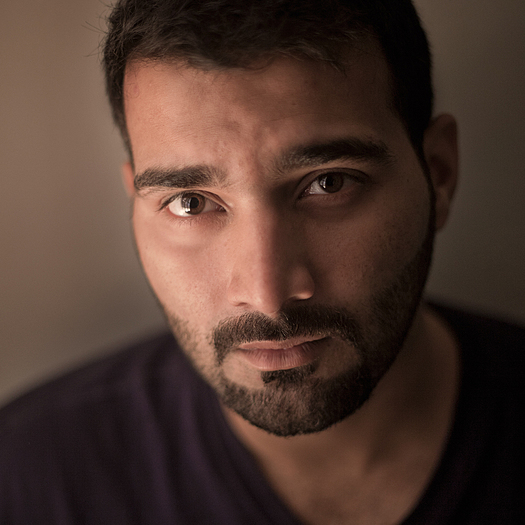 Asad Faruqi is an Emmy Award nominated cinematographer, photographer and filmmaker based out of Karachi, Pakistan. Over the past six years he has filmed a number of award winning films, including 2011’s Academy and Emmy Award winning film, “Saving Face.” Some other notable works include Emmy and Alfred I Dupont Award winning, “Pakistan’s Taliban Generation,” “Transgenders: Pakistan’s Open Secret.” His work has featured on HBO, The New York Times, PBS, Channel 4, CBC, SBS, Arte among others. His films have also premiered at the Tribeca Film Festival and Toronto International Film Festival.